Two weeks ago the Strawberry Moon rose within the Cusp of Magic.  In times past this full moon was so named because it occurred when the Native Americans were harvesting their ripe summer strawberries.   Though the wild meadows of Rushton are not filled with strawberries, the magical moonbeams must have whispered something sweet that night to the Common Milkweed, charming it into florescence as the moonlight hailed the official start of the lazy hazy days of summer.
Just as the milkweed fields are now saturated with the bustling activity of pollinators and other insects, the woods have come to life with the flurry of baby birds!  If there is a lazy season in a bird’s annual life cycle, it is certainly not this one.  One pair of adult chickadees, for example, must work together to find and bring up to 500 caterpillars to their hungry nestlings each day.  For this reason it is imperative that there are native trees around like oak, black cherry and American elm from which to forage as these support myriad more caterpillar species than do nonnatives like gingko and pear trees. (Read an article to learn more about this topic here.)

The Rushton bird banding team is currently working to document the breeding  bird population of the mature woodland for what is now the 6th summer of participation in MAPS.  MAPS stands for Monitoring Avian Productivity and Survival and is truly one of the more rigorous of banding projects to which a banding station can contribute.  The Institute for Bird Populations has strict protocol and special banding codes, which we and about 500 other U.S. MAPS stations abide by in order to generate meaningful and comparable information on population changes and dynamics, survivorship and productivity.    We have just begun snagging newly fledged birds in our nets and are about to enter what’s called the Super Baby Period that will continue through August.  We take care to release these fresh flyers back near the net from whence they were abducted because it’s likely their confused parents are nearby and still diligently feeding them.  Many birds continue feeding their young for weeks after they can fly on their own.

One of the things we love best about MAPS— besides all the cute fuzzy baby birds— is that we capture a lot of our own Ovenbirds, Gray Catbirds, Wood Thrush and Veery that we banded back in 2011 or 12.  If these birds were Second Year birds then, that makes them around 7 years old now!  These birds exhibit extreme site fidelity and fitness, returning to Rushton each summer after traveling hundreds of miles to and from Central and South America.  I wonder where these amazing birds would go if they ever returned to find that Rushton wasn’t there?
Here are some highlights from this MAPS season thus far:

Unfortunately, we cannot open MAPS banding to the public besides a select few special classes.  This is because of the strict protocol and also the fact that we want to minimize the disturbance in our woodland office so as to respect the nesting birds —some of which build their precious nests in low saplings, shrubs and even the forest floor near our station and along the net trails.  For this reason our summer banding sessions are only once every ten days.  This time of year, we treat Rushton Woods with hushed reverence  because it may be one of the most important bird nurseries in our area.
If you are itching to get out and see bird banding, you won’t have to wait long.  Fall migration banding is actually right around the corner and will begin the end of August.  Every Tuesday and Thursday through November, we’ll be open to the public.  Fall is always our most fruitful  bird banding season because the population has been proliferated by all the summer babies.  Our total catch numbers fall close to 1,000 birds in contrast to the average of 350 for spring.  Part of this disparity between spring and fall is a reflection of bird mortality; of the 20 billion birds that comprise the fall songbird population, only about half will return the following spring.  It is estimated that 1 billion of those deaths are from building collisions during migration.  Climate change, landscape changes and loss of stopover habitat also play roles in this multi-faceted tragedy.

The ugly truth is that we’ve lost half of our birds in the past 40 years because humans are changing the environment faster than birds can cope.  To raise awareness about the urgency of bird conservation, we hosted two sold-out showings of the new award-winning documentary, The Messenger, at King of Prussia IMAX this winter and spring.  View the trailer below and visit the website to see this modern day Silent Spring for yourself.

Luckily, Rushton provides migrant birds with a crucial stopover site that they can always depend on in an ever-changing landscape.  It’s like your favorite neighborhood Wawa that never goes out of business and that you can always count on for the best gas prices and hoagies!  While some birds use Rushton as merely a convenience store along their travels, many others treat it more like a Bed and Breakfast—some staying for weeks on end to fatten up for their travels.
We get important information about stopover ecology from migrant birds that are recaptured within the same season.  There was the Black-throated Blue Warbler that doubled her fat in just a week of dining out at Rushton last fall.  A Lincoln’s Sparrow gained 3 grams in about a week as well, and a Clay-colored Sparrow graced the Rushton B &B with his portentous presence for a few days. We also remember a curious little Worm-eating Warbler that stayed from September 3rd  well into October of last year.  Did he overstay his welcome?   Who knows when he finally decided to migrate, but we do know that one Gray Catbird decided to stay at Rushton all winter rather than migrate to the tropics like the rest of his kind.  He was heard calling from the snow covered thicket during the Christmas Bird Count in December! We’ll call him the White Walker.

This past spring was extremely cool and rainy, so we had to cancel many of our scheduled banding days.  However, we still fell within our average range of about 350 birds total.  All things considered, it was a great migration season in terms of birds banded as well as people educated through our program.  Songbirds may be small, but they are unequivocally powerful in their ability to inspire and evoke concern for the environment.  Enjoy the following photo review of this spring’s banding season.

Take an early morning stroll along the trails of Rushton Woods Preserve, breathe in the extraordinary blooms of the Common milkweed in the wild meadows, marvel at the bounty of insect life in the fields and let the ethereal song of the Wood Thrush fill your soul in the cool, green forest.
There’s a lot going on in the woods,
Blake 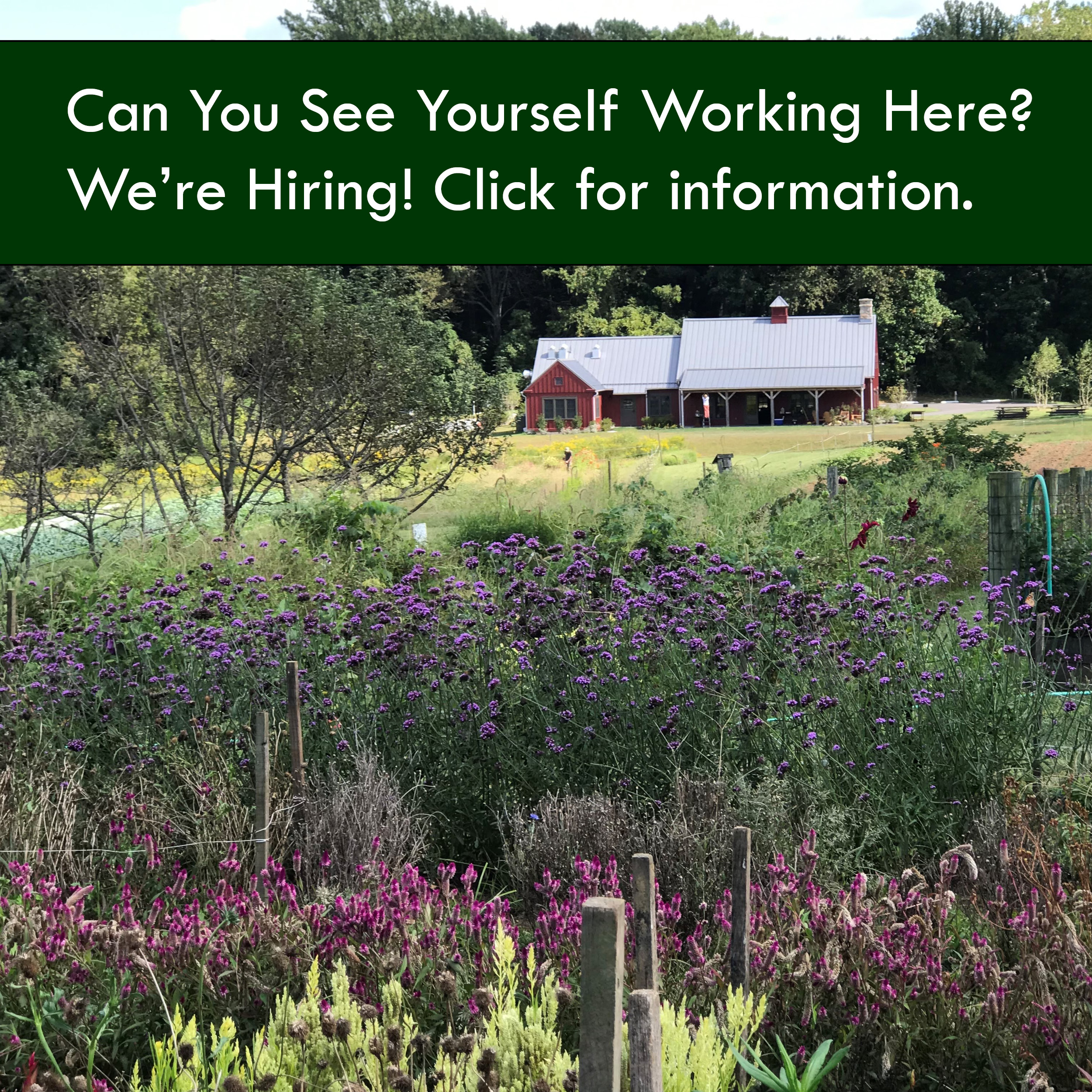